Andrew O'Dell has been making and designing all forms of jewellery for over 30 years, this collection is based on British wild flowers and has taken around 25 years to put together so far- new designs are often added. The idea came after working on a commission for the Sultan of Brunei which involved making many species native to Brunei and the sense of satisfaction resulting from this type of work. The pieces are all made in silver in his workshop and are hallmarked, many are set with precious stones. Quite often hard gold  plating (vermeil) is used to provide a contrast in finish. As well as this collection he has made and designed many commissions for clients in a variety of styles and have been involved in making pieces for several royal families including the British royal family. 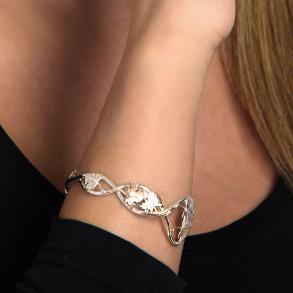 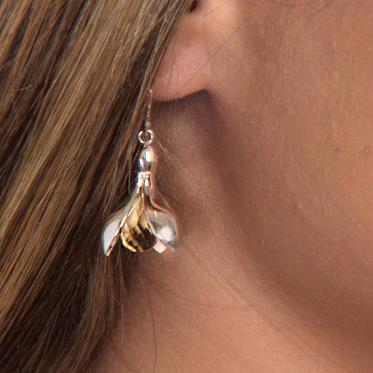